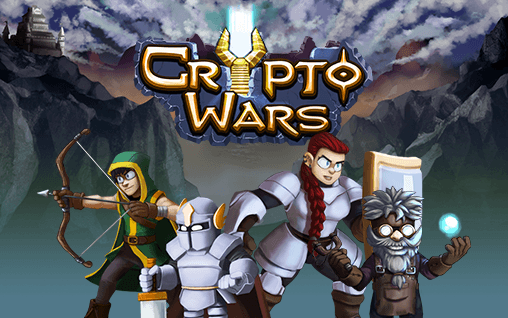 CryptoBattles is a revolutionary a web based blockchain PVP game launched on the Binance Smart Chain that is available to play from the PC and mobile devices via MetaMask App. The core of the game revolves around rewarding players with in-game tokens and winning rewards in cryptocurrency after playing the PVP duels and tournaments against other players. Before each match you make the bet and start the opponent search, after the opponent is found battle starts. You earn 1.8x of your bet in case you win the fight and the additional reward in in-game tokens that will be used for in Play2Earn activities. CryptoBattles charges the 10% fee from each bet and store it in fee pool that will be used to claim the rewards by CBT stakers and future project development. Players will be able to get a unique NFT game skins, use them in game and trade on an open marketplace. They can also win CBT tokens in tournaments or by them on the open market to stake and earn rewards form the project fee pool.